Our littlest ones of Pre-Nursery, Nursery, Kindergarten and Grade 1 presented ‘TELL A TALE’ a musical. Highlighting the special bond that children share with their grandparents and great grandparents, this annual event was celebrated as Grandparents Day too.

Gracing the occasion as a special guest was Mrs.Alter, wife of late Mr.Tom Alter and Grandmom of a young Genesian.

Catch a glimpse of their engaging performances with a few (of the many) notes of appreciation that we have received from the parents, in the pictures below. 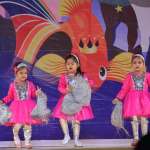 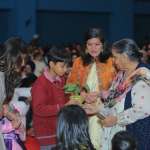 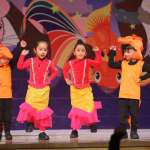 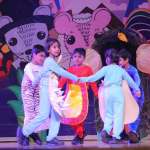 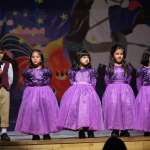 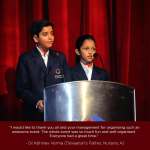 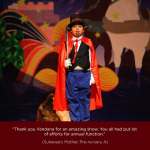 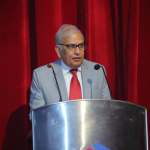 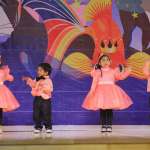 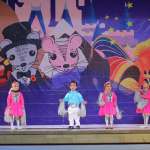 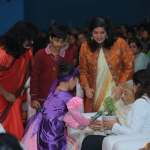 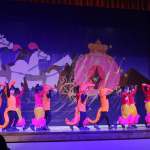 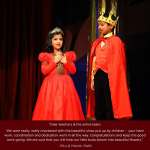 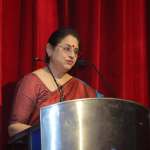 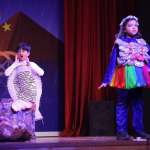 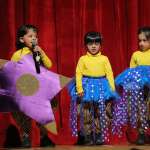 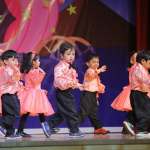 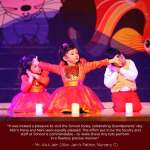 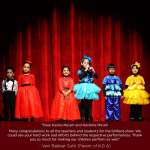 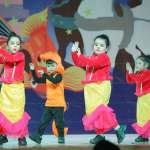 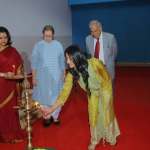