The Ancient Sport of Fencing for Modern Age Learners

Fencing sport, unlike many others, is a sociable sport and carries the notions of honour, dignity and nobility. It is a sport that bridges every gap existing between sexes, ages, sizes, and personalities. Fencing sport is often referred to as a physical game of chess as it requires both physical skill and mental ability.

As parents, you want your children to be prepared for every challenge life has to offer. Fencing sport helps your child build their strength on many levels. We, at Genesis Global School, believe that students must be given both mental and physical challenges to build their confidence and social skills. Fencing sport is one such activity that we offer for the variety of benefits it offers.

What is Fencing Sport?

Fencing sport (also known as Olympic fencing) is a sport in which two players use several modern variations of swords to score points by hitting the opponent on the defined target area. There are three types of fencing in India, each with a different set of rules: foil, epee, and saber. It is an exciting and engaging activity for students that promote individual initiative, discipline, sportsmanship and health.

Let us look at the multiple benefits of fencing sport for your child:

Fencing sport involves a high level of strategy and techniques. Not everyone can excel in such a sport. When your child practices this sport in school, he/she develops analytical thinking and demonstrates higher self–esteem after learning a new skill. Fencing sport boosts their confidence and gives them self-assuredness as their skill gets better with time.

Fencing sport requires much physical movement, but what most people do not know is that it also requires immense mental strength. As it is also known as the physical version of chess, fencing sport depends on independent thinking and intuition. It is a valuable skill for your child that will help them all through their lives in several ways. Also, critical thinking helps students improve academically and socially.

Your child needs to act attentively and be able to move swiftly to exhibit their skills in fencing sport. They need muscular endurance and strength to attack and counterattack. Fencing sport is also an aerobic form of exercise, so it supports heart and mental wellbeing by improving oxygen in the blood and releasing endorphins that contribute to overall health.

The mental benefits of fencing also include improved focus, problem–solving and stress reduction. As a combative sport, students have to focus their entire energy on the opponent, so they temporarily let go of life’s stresses as you strategize your movement to score points.

Sports unite people. One of the most significant benefits of your child learning fencing sport is that it provides them with the exposure to socialize with those having similar interests. It will give them the chance to communicate, experience and make lifelong memories while learning this sport. Interacting with other people lets the students know more about the future prospects and scope of fencing sport. You never know, they may even want to venture into it as a career.

While fencing sport shares many qualities with martial arts, it is not about who can hit the toughest or who can take a punch. The strategy in fencing sport is more important than physical strength. It’s also one of the safest sports to practice in the world. The equipment is set to strict safety regulations for players, so you do not have to worry about your child.

We, at Genesis Global School, offer a wide range of sports, including fencing for students to excel in both academics and sports. It is crucial in the child’s developing years to practice a sport and get exposure to opportunities in every field.

Genesis Residential School – A Boarding School With a Difference

BRILLIANT WAYS TO DE-STRESS DURING EXAMS

A Boarding School With A Difference 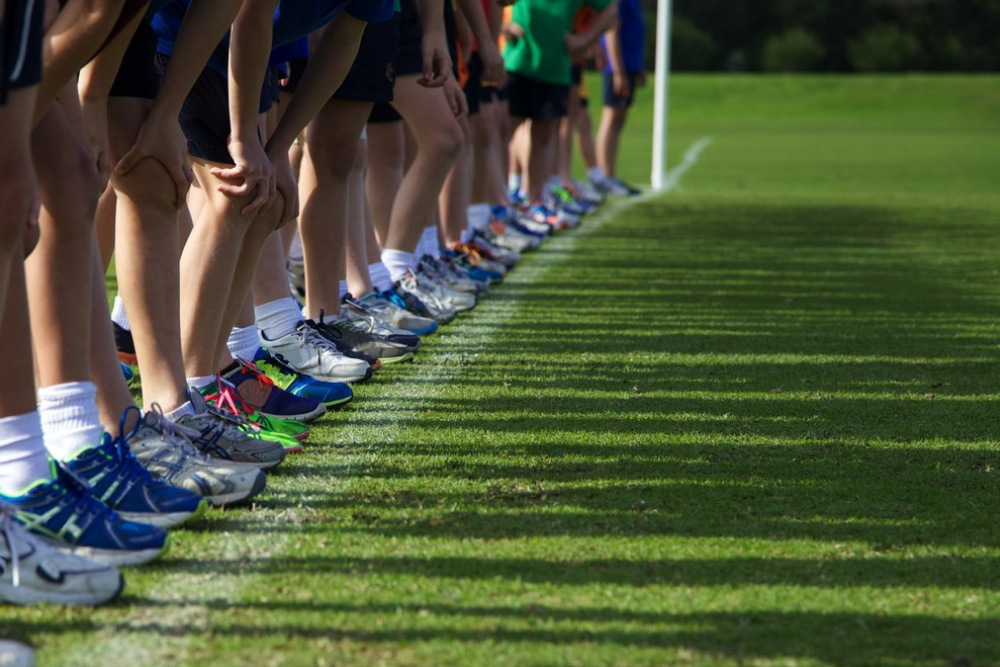 Why Sports Should Be Made Mandatory for All Students

Why is Personality Development Crucial to a Student’s Life

The Significance of Nutrition Education in Times of COVID-19

The Growing Impact of Technology in Teaching